A Short Read About The Time We Helped A Retired Army Sergeant With His Home After A Tornado Got Done With It.

Tornados...an unfortunate reality for a moderate chunk of the American population.  But we don’t let little things

A Short Read About The Time We Helped A Retired Army Sergeant With His Home After A Tornado Got Done With It. 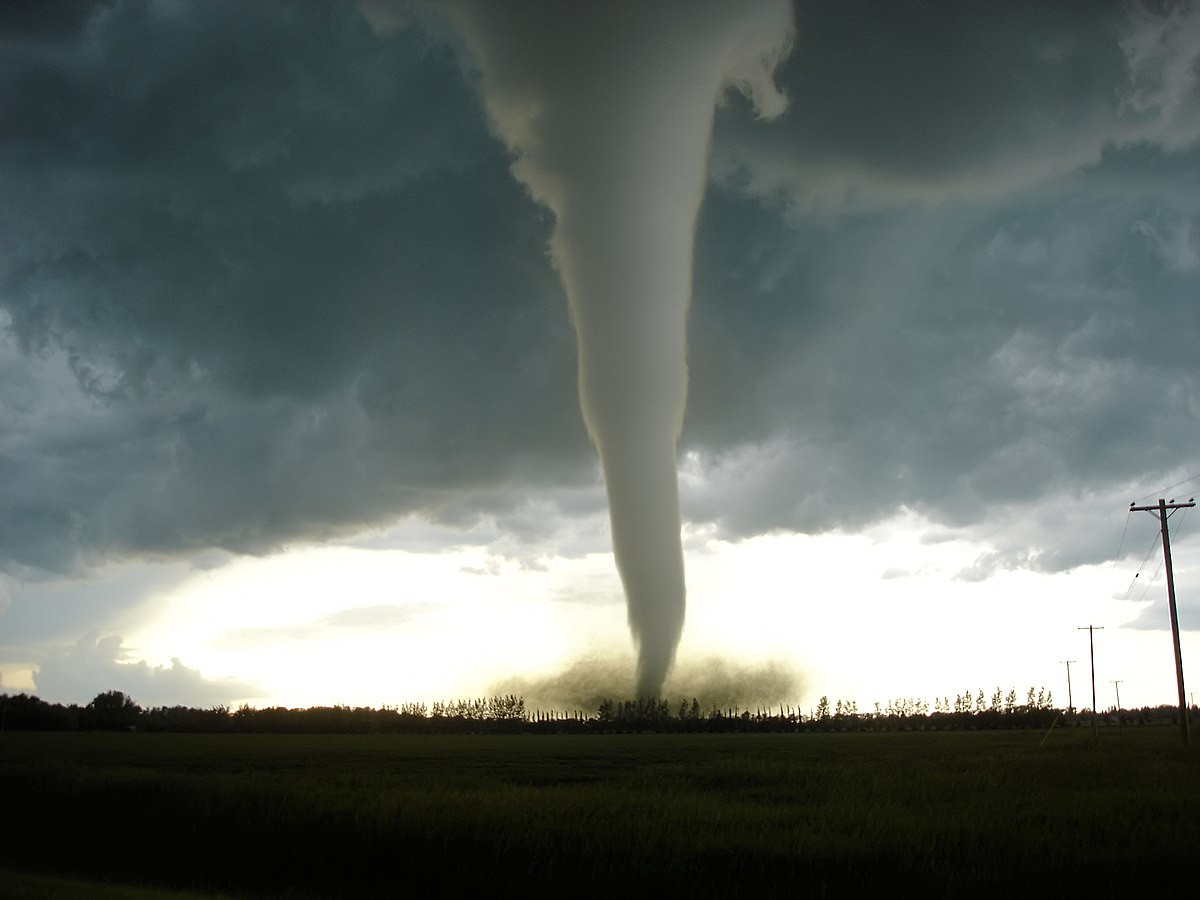 Tornados…an unfortunate reality for a moderate chunk of the American population.

But we don’t let little things like natural disasters get in our way, do we?

One example we can talk directly about was an old tough-as-nails retired Army Colonel.

When his home was blindsided by a twister, he got lucky. His house wasn’t completely demolished and neither was his spirit (nor resolve)!

He called us up and asked for our help restoring the exterior siding, windows, doors, and gutters. This was back in about 2015-2016 or so.

The really interesting part of the entire project was that his home had swung on its axis just a bit.

Keep in mind we’re talking about a classic Midwest home built in about 1910.

After all was said and done (and there was a decent amount of extra foundational work to get through), the old house was back to its former glory.

However, within a couple of weeks, we got the call that there was leakage coming through the windows; the frames had gone through some warpage during the tornado’s assault). We were happy to come out that week, and the week later to double and triple-check the windows.

But alas, no matter how immaculate the windows were the leakage was still happening.

It took a couple of tries, but we figured out that the leakage was actually coming from the walls. You see, the home hadn’t been insulated properly by previous contractors. So, we got it properly re-insulated and the energy bills went back to where they were supposed to be.

What we didn’t know was he’d tried calling a handful of other contractors, and no one would give him the time of day or come out to his place.

And wouldn’t you know it, the good Colonel was so pleased with our attentive like-family service and commitment that he wouldn’t let us go.

Nope. Instead, he referred us to four of his neighbors!

Over the years Midland has come to understand quite clearly that you always, always, always take care of your customers. When you do that, the referrals come naturally and they already know what to expect.

We don’t avoid issues, we resolve them. That said, if you’re getting ready to invest in exterior remodeling and want the kind of service we offer, don’t hesitate to put us in the spotlight. Put us to the test. We promise you’ll get the same level of care and accommodation as the good Colonel, tornado or no tornado. Thanks for your time today.

Get Your Free Estimate 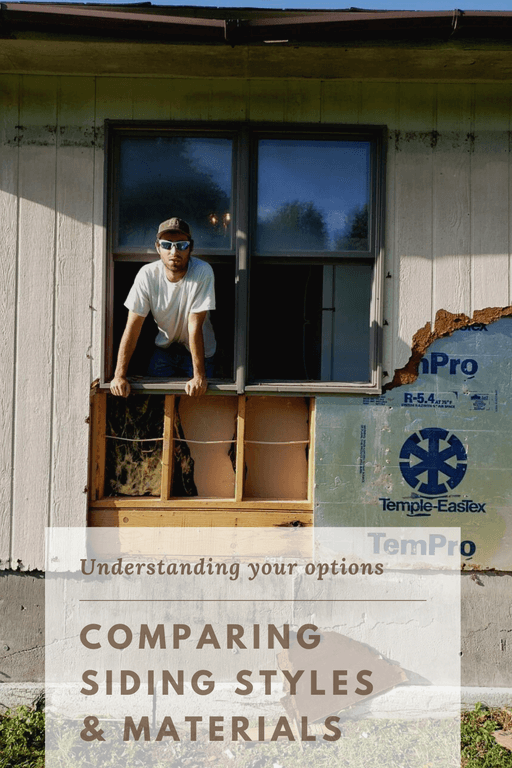 Choosing Siding Materials and Styles for Your Home 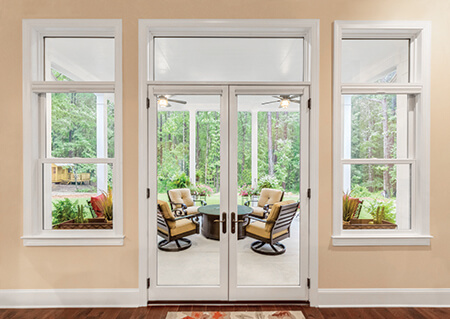 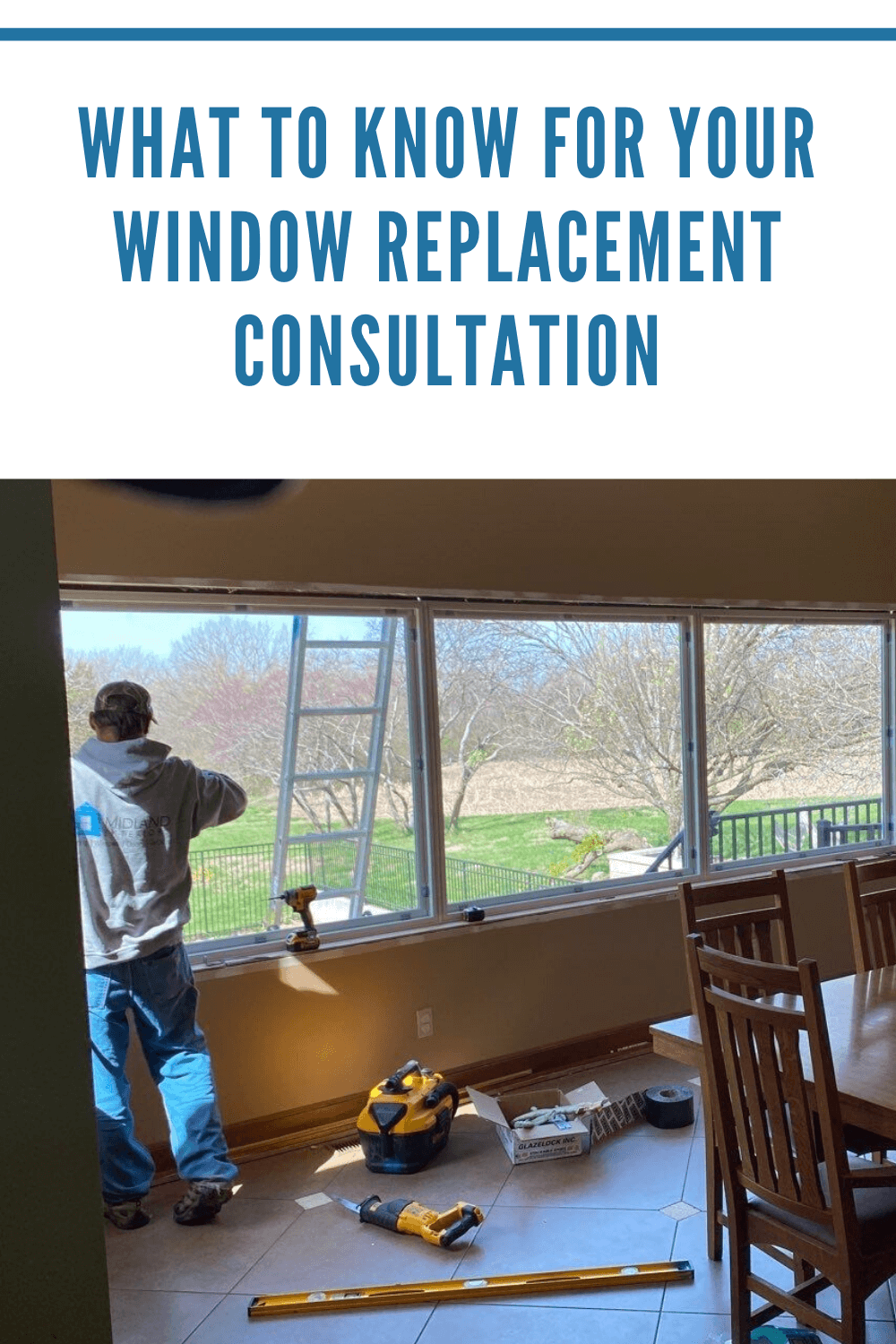 Ready To Learn More About Us? Schedule Your Free Consultation Today!

As a family-owned and operated company for more than 15 years, Midland Exteriors is here to change how remodeling services are done—setting the bar for all those unqualified and unprofessional providers. If you’re ready to love the home you live in, get in touch with our expert remodelers today!